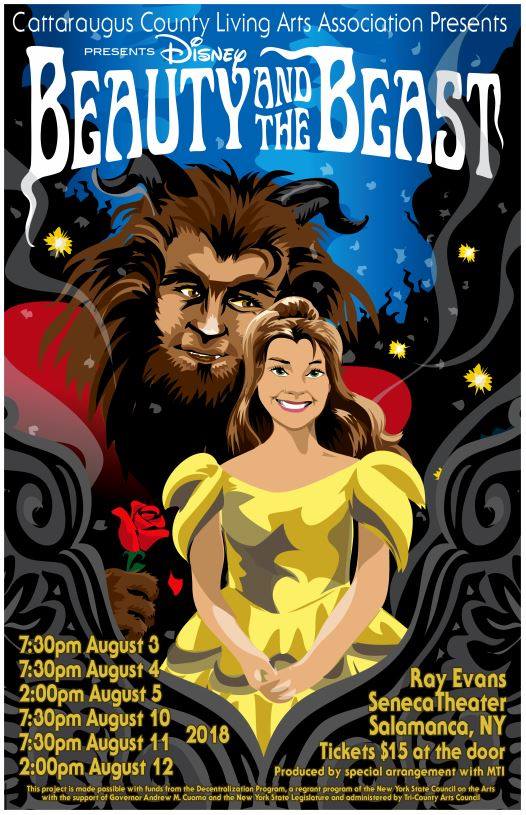 Thank you for your support!

Join us, in our first production of the Cattaraugus County Living Arts Association’s 2018 season!

Pippin is a musical with music and lyrics by Stephen Schwartz and a book by Roger O. Hirson. Bob Fosse, who directed the original Broadway production, also contributed to the libretto. While many interpretations of Pippin have risen since its debut, there is no single correct explanation of the musical’s meaning. The musical uses the premise of a mysterious performance troupe, led by a Leading Player, to tell the story of Pippin, a young prince on his search for meaning and significance.

With a multi-talented cast hailing from communities across the southern tier and northern Pennsylvania, there’s Magic to Do at the Ray Evans Seneca Theater February 16-25!

Tickets on sale NOW.
Tickets will also be available at the door for $15.

Big things are happening at the Ray Evans Seneca Theater this October!

Come help us welcome the Hampsted Stage Company, as they are proud to present to us Mary Shelley’s “FRANKENSTEIN”

Performance will take place on Tuesday, October 10th, at 7:00pm.

Can’t wait to kick off the Halloween season with all of you!
See you there! 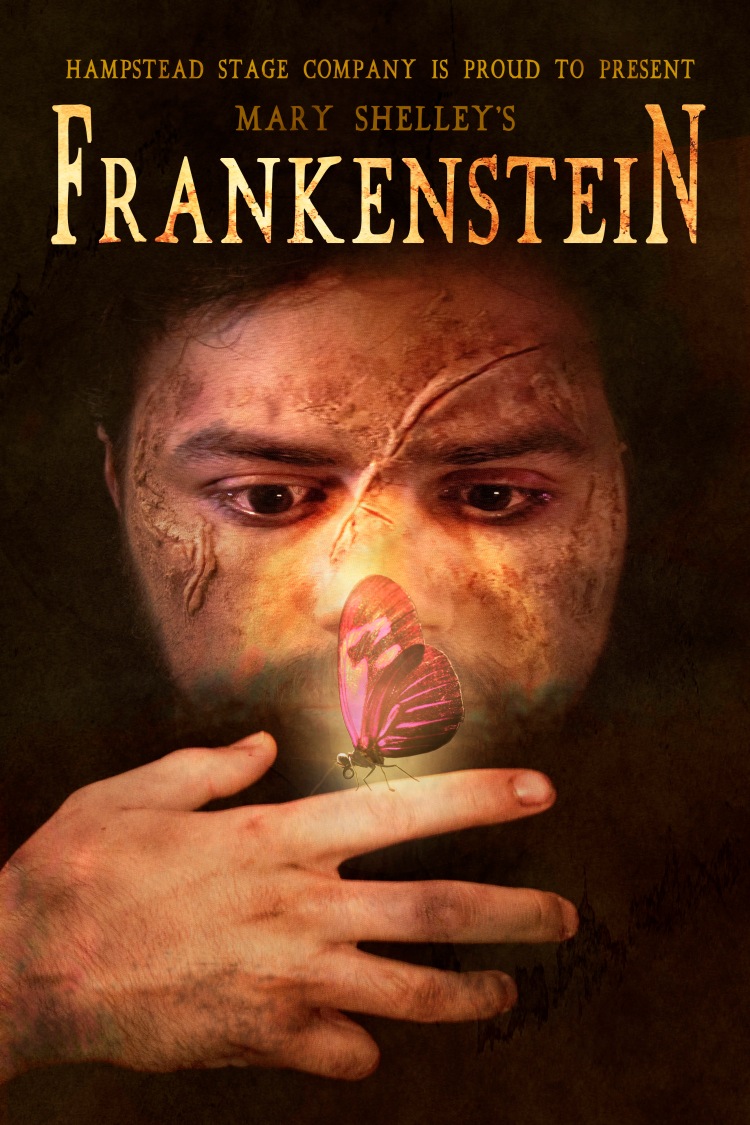 All tickets are $15, available at the door and at

Check us out on our Facebook page for more information and weekly chances to win tickets!